Gnarwolves kick off their UK tour with Woahnows and Broadbay in Newcastle tonight (please note: venue has changed to The Dog & Parrot). Dates below:

I've been in Nepal for the last seven weeks, which as I'm sure you know, recently suffered two devastating earthquakes. This is a country that's very close to my heart, where I lived for five years during my childhood and where I have many close friends.

It may sound cliché, but the Nepalese are the most kind-hearted and hospitable people I've...

It saddens me to say that Pariso will be calling it quits later this year. These guys have been a stable of the Tangled Talk roster and remain one of the underrated, unsung heroes of UK Hardcore. Their recorded output has been nothing short of prolific (we've worked with them on eight releases, including both full lengths, and there's others...

We're incredibly proud to announce that today marks the official release of Maths' brand new EP and their first record in 4 years - The Fires Courting The Sea.

The EP is out now on limited edition grey / black / white, single-sided 12" vinyl, with exclusive bundles.

Order the record now on the Tangled Talk store.

We are extremely pleased to announce that Maths have signed to Tangled Talk Records for the release of their brand new EP, The Fires Courting The Sea.

Undoubtedly one of the most inventive hardcore/screamo bands to emerge from the UK, we are excited to work with Maths on what is also their best record to date.

The Fires Courting The Sea is...

6 tracks of miserable hardcore punk from the South coast, co-released with Boslevan Records.

This is currently only available on limited red or black vinyl, shipping today. All orders include an instant download of the record, which you can also hear in full over at

After three years, three EPs and hundreds upon hundreds of chaotic shows, today Gnarwolves can finally announce the release of their hotly-anticipated debut full-length. The self-titled effort is made up of all-new tracks, filled to brim with their signature, volatile mixture of urgently brash punk fury and hook-laden melody with Lewis Johns once again behind the mixing desk. 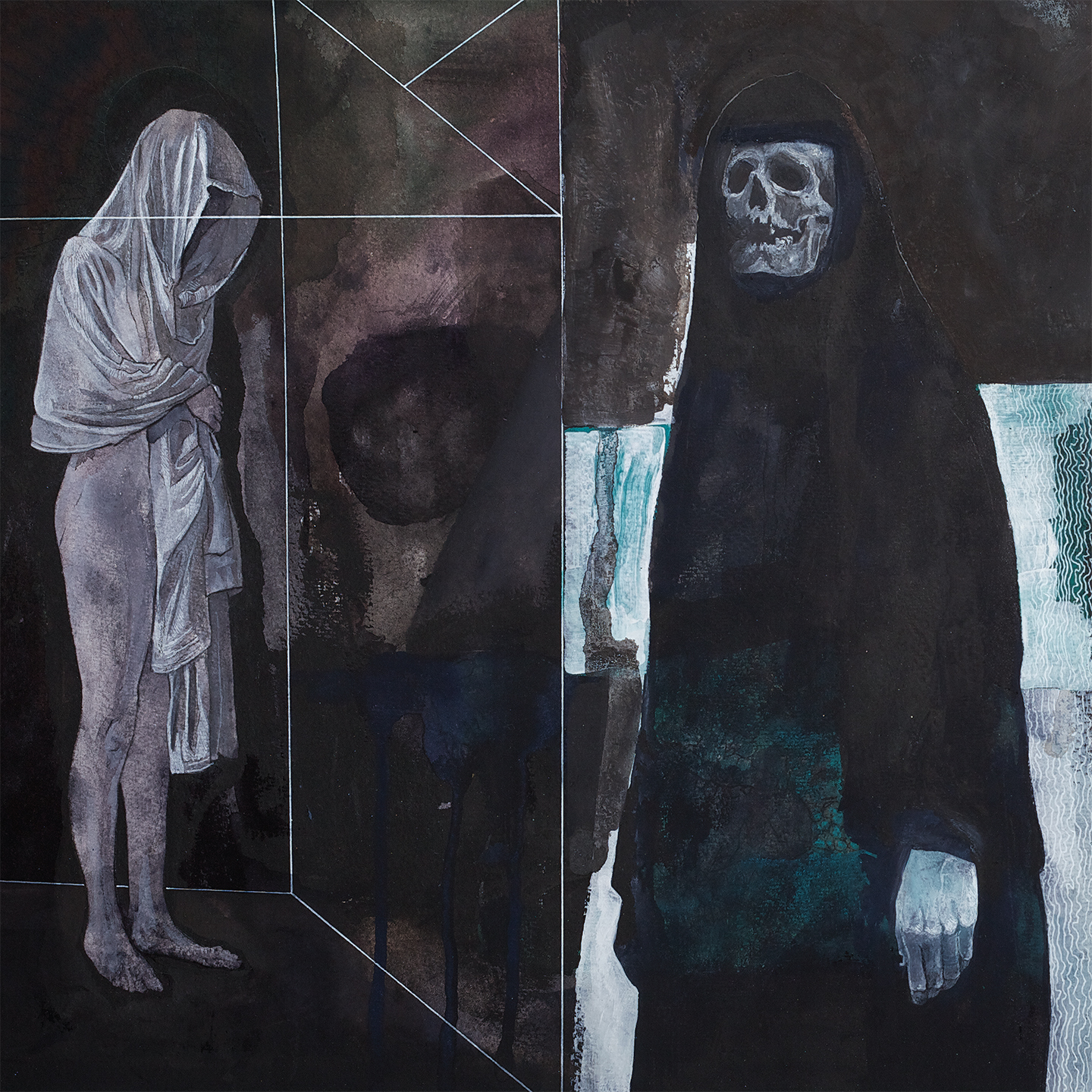 You can buy the record here, and there are also various bundles available here. Also available from Holy Ground (USA), Swarm of Nails (FR), and Through Love Records (GER).

The record features incredible artwork by the man behind the BBC Radio 1 Rock show, Daniel... 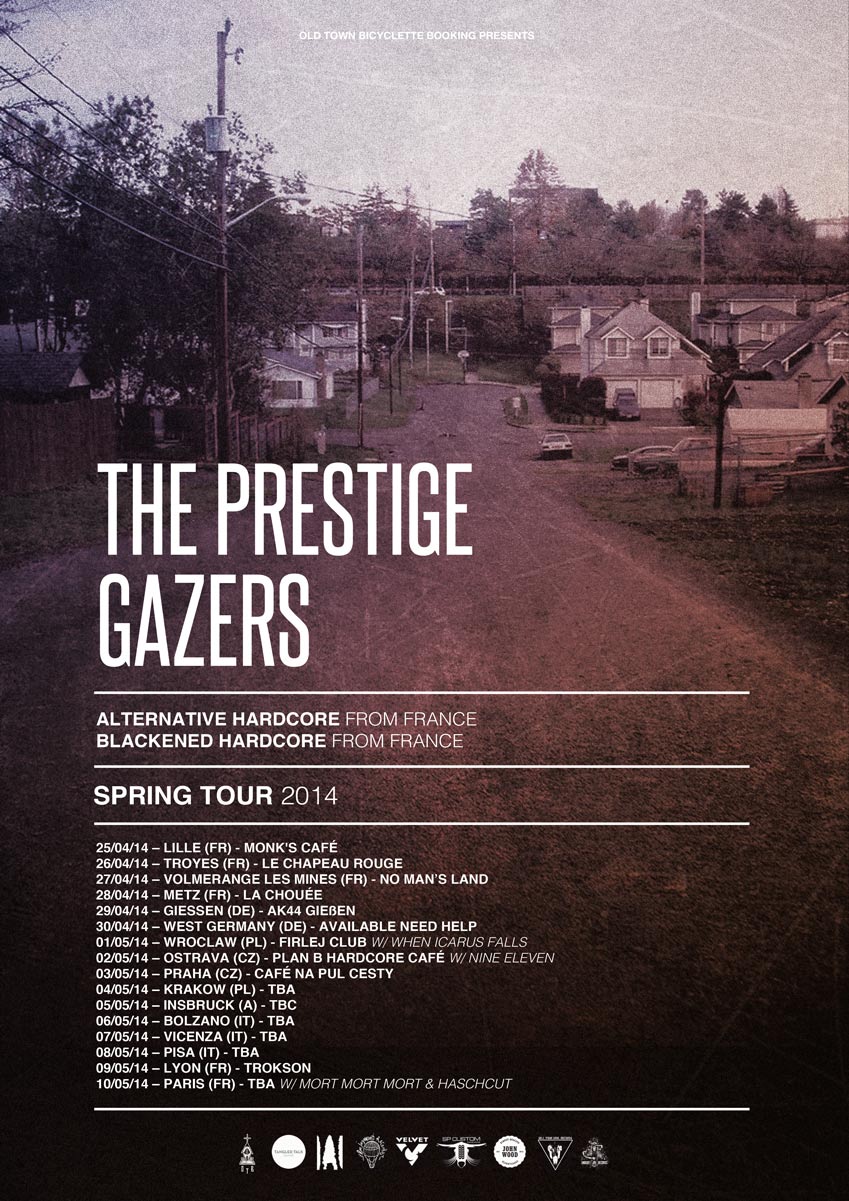 The Prestige are heading out on tour tomorrow, playing a string of EU dates with Gazers. The band have also just finished recording the follow up to their debut album - out later this year. Keep an eye on their Tumblr for news. Full list of tour dates below.