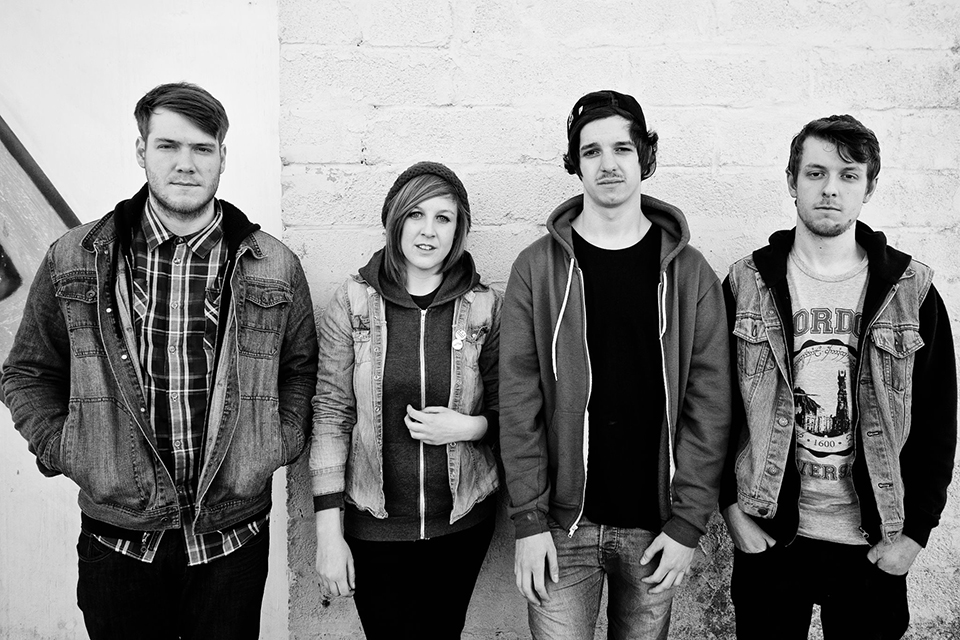 Few bands accomplish in their entire exist all that Vales have achieved in just over a year. Formed during the month of March 2011 in Cornwall, England, Vales (formerly known as Veils) are a fierce foursome that have quickly proven their musical prowess. Their unique sound teeters between angst-filled screamo and aggressive hardcore, all the while conveying a deep passion for what they are creating.

Soon after their formation, Vales released their first recorded offering, a 3 song demo dubbed “Our Enlightenment Is Dead,” which subsequently sold through 5 pressings. The band then penned and released “Clarity,” an EP that left many stunned and impressed, with Rock Sound even calling Vales “one of the best bands to emerge from the UK.” It’s no wonder the UK 12” pressing (via Tangled Talk Records) sold out in less than 8 weeks.

Many bands would be content with two impressive releases under their belts in their first year, but Vales insisted on taking their music on the road, playing 100+ shows throughout the UK and Europe since June 2011. Their many tours, including runs alongside Goodtime Boys (Bridge Nine Records) and Suis La Lune (Topshelf Records), have exposed them to an ever-growing throng of enthusiastic supporters throughout Europe.

6131 Records released the impressive “Clarity” EP in North America in late 2012, with a full length to follow in early 2013.