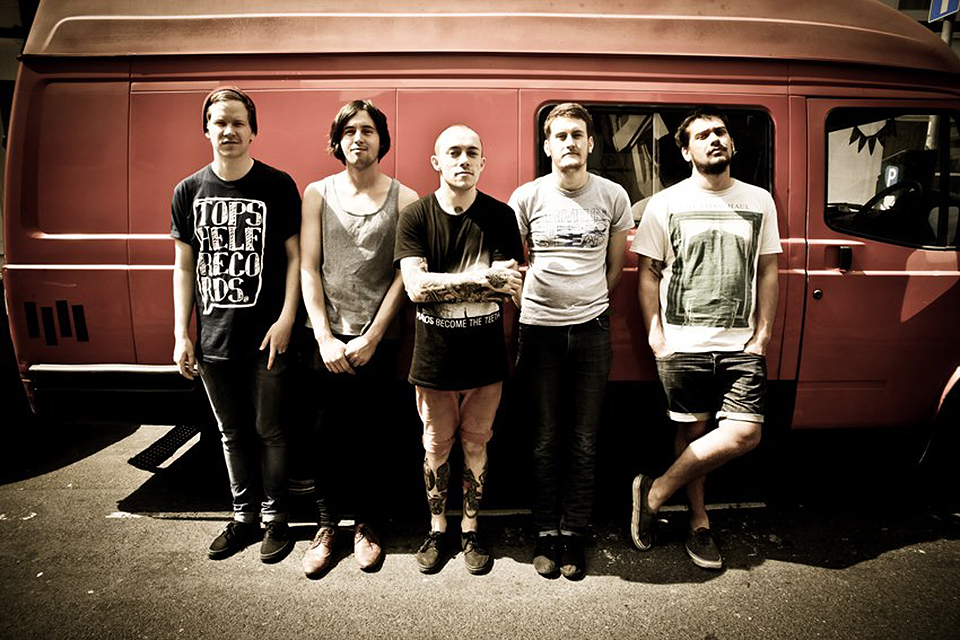 Straddling the split between classic screamo and raw hardcore punk aesthetic, fans of Touche Amore, La Dispute, Bastions, Kerouac, Vales and The Long Haul will find much to love here. After spending the majority of 2011 on tour around the UK and Europe, the Cardiff five-piece released their long awaited EP, ‘Are We Now, Or Have We Ever Been’ on 10” vinyl via Tangled Talk Records in May 2011. Recorded by The Long Haul’s Lewis Johns at The Ranch Production House, the record marked a significant departure from their 2010 debut split with Solutions, containing five impassioned tracks that treaded the line between the aggression of hardcore-punk and the frail intensity of melodic screamo, drawing frequent comparisons to bands like La Dispute and Defeater along the way.